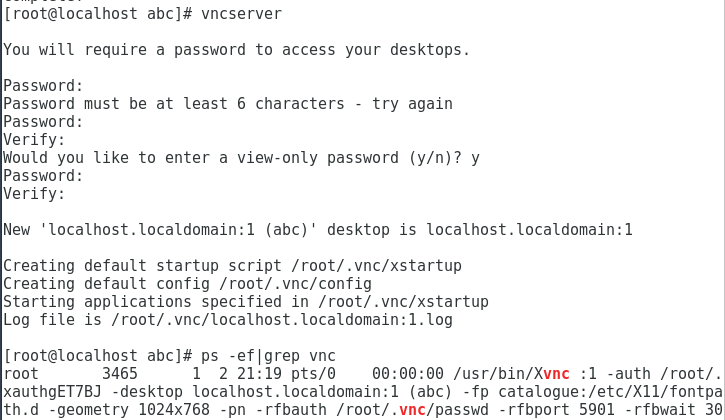 That's not the way it worked. Back in VS2012, you used the Project + Properties, General, Platform Toolset setting and selected v110_xp. Which made several setting changes. As a side-effect, you'd also get the _USING_V110_SDK71_ macro defined. Which is accurate, one of the setting changes is that you'll use the SDK version 7.1 headers and libraries instead of version 8. 7.1 is the last SDK version that's still compatible with XP. Which isn't actually important for anything, by far the most important change that you got was the linker's System, Minimum Required Version setting. Using v110_xp ensured that this setting was changed to 5.01, the XP version number. Without it you target 6.00, the Vista version number. It is a very important setting, Windows pays attention to it and turns off several appcompat shims when you tell it that you designed your program to run well on the latest Windows versions. It still works the same in VS2013. Select the v120_xp toolset. 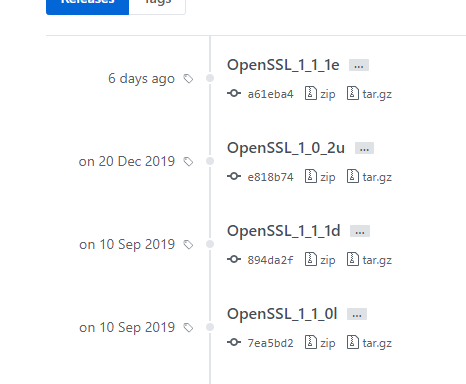 The VT102 was a member of the “second generation” of the VT100 family.
The original VT100 was sold with a number of options that could be inserted
into the box. The most significant was the AVO, or Advanced Video Option,
which was pretty much just extra memory. The base VT100 supported a 24×80
mode and a 14×132 mode. It supported normal text plus one video attribute,
which could be either underlining or reverse-video – which one you got
depended on whether you selected an underline or box cursor. AVO gave you
24×132 mode and the full four video attributes (underline, reverse, bold,
blink). The VT100 also had a modem control option, providing extra RS-232
signals.
The VT102 was a closed system (no options) which provided the equivalent of
a VT100 plus AVO plus (I think) modem control. It also added one or two
new commands – if I remember correctly, “Insert Line” (open a new line,
scroll stuff below it down) and “Delete Line”, and perhaps “Insert” and
“Delete Character in Line”.
DEC many years ago *defined* “VT100 compatibility” as “equivalent to a
VT102”. All subsequent DEC products that claimed VT100 compatibility
actually supported the full 24×132 display mode, four video attributes, and
the additional commands. (Modem control is a separate issue – “VT100
compatibility” is usually taken to refer only to *software* compatibility.)
As far as I know, the industry has pretty much followed DEC’s definition,
except that many terminal emulators are incapable of properly supporting
the 132-wide mode due to limitations of their displays.
There is absolutely no difference between the keypads of VT100’s and
VT102’s.